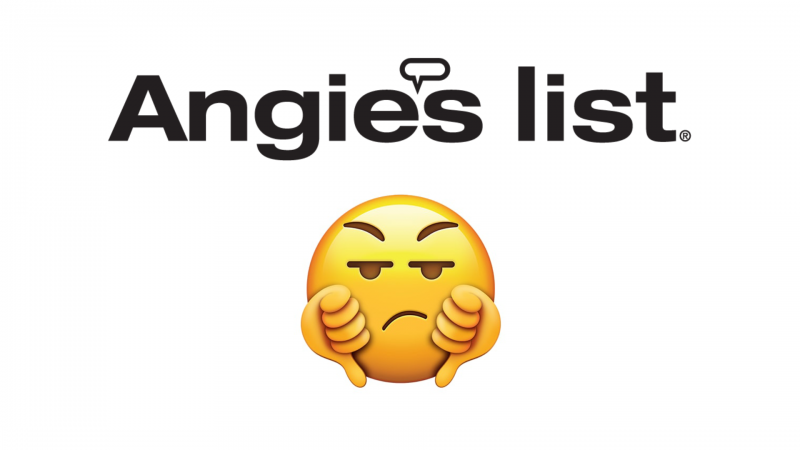 Users of the website are presented with lists of recommended “top-rated pros” that consist solely of Angie’s List advertisers — even those that aren’t highly ranked, a study by the Consumer Federation of America found. Angie’s List also passes along contact information for consumers to its advertisers, which can then directly market their services to them. That can include lobbying users to delete negative reviews, CFA found.

“[T]he content and presentation of information on the Angie’s List website appears to be strongly influenced by the company’s dependence on advertising by companies being evaluated,” according to the group’s report.

The idea behind Angie’s List and other review sites is to collect many people’s experiences using a business or other service, with Angie’s List members able to access more than 10 million consumer reviews. When Angie’s List launched in 1995, users paid a subscription fee to find a general contractor, plumber or other local business geared to looking after your home. Purchased by IAC/Interactive Corp. in 2017, the service is now free and supported by ads placed by the very businesses it reviews.

The recommendation site still offers valuable information to homeowners or apartment dwellers looking for help, but they need to be cautious, Stephen Brobeck, a CFA senior fellow and co-author of the report, told reporters in a call to publicize the group’s report.

“If you use Angie’s List, ignore their recommended companies,” said Brobeck, who advised looking solely at “A-rated” services providers with at least 25 reviews.

Angie’s List said it was “disappointed with the many inaccuracies” in the report. “It is incorrect to assume that because part of our revenue is generated through advertising that our reviews are anything but fair and impartial,” a spokesperson for the company emailed. “Companies that pass our certification process are allowed to advertise.”

Further, the spokesperson denied that Angie’s List gives away consumers’ data without their permission. “When a customer wants a direct connection with a pro, they can opt-in to direct outreach from available pros.”

Angie’s List has faced accusations of bias toward its advertisers before. Consumer Reports found in 2013 that the company’s system set up a tilt toward positive reviews.

This is just another episode in the continuing saga of review and online reputation manipulation. The real victims here aren’t so much the consumers but the small business owners who unfortunately have been put in the difficult position of trying to gain and maintain control of their online reviews across an ever-increasing number of repositories. It’s an UNFAIR GAME, and good hard-working folks in all types of local businesses are watching the fate of their business be decided by large websites that spend a ton of money on advertising (mostly taken from those same business owners) and then manipulate the results that potential customers actually see. Thankfully, there is a solution to gaining control of all of this for the business owner. Learn more at: https://www.reviewcontrolcenter.com/ 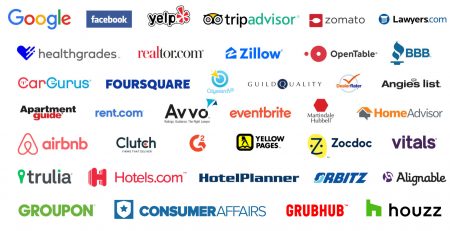 How Do You Track ALL Of Your Reviews Across ALL Of The Websites and Social Media?

Online reviews and managing your reputation has become very labor intensive. New websites and repositories are popping up all [...] 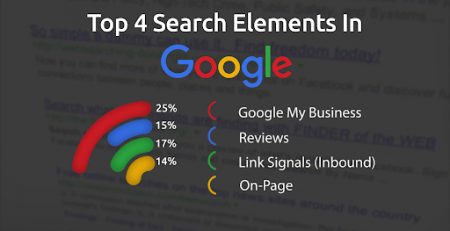 SEO Is Now More Dependent Upon REVIEWS Than Ever Before! MUST SEE VIDEO

﻿﻿ Just when you think you have the Google Search priorities figured out, something changes! Recent updates to Google’s search algorithm [...] 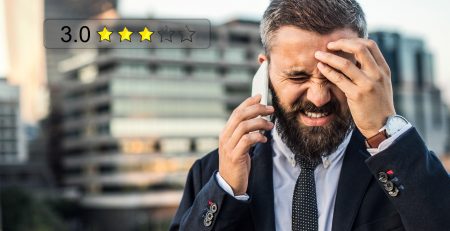 ﻿ The ONLY Proven Tactics For Addressing Bad and Negative Reviews Against Your Business Anytime a business provides products or services [...] 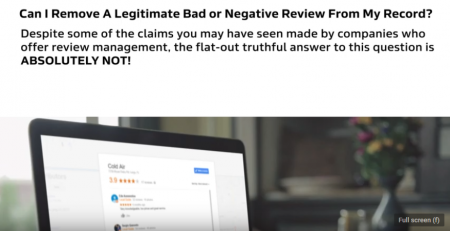 The TRUTH About Removing Fake vs. Negative Reviews DON’T BE MISLEAD!

The TRUTH About Removing Bad and Fake Reviews From Your Record Review management has become a very important topic for [...] 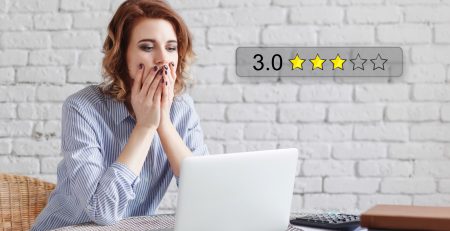 Do You Know Where ALL Of Your Reviews Are Posted? Probably Not-And It’s Getting Worse!

﻿ Do You Even Know Where All Of Your Reviews Are Posted? The prospect of tracking and monitoring all of your [...]

The NEW Relationship Between Your Reviews and Your Search Relevance and Rankings on Google Search  ﻿ Our research and client experiences at [...] 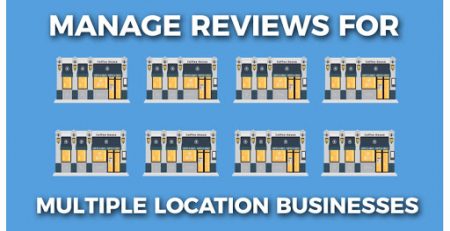 Review Management and Improvement Strategies For Franchises And Multi-Location Businesses

Consumer reviews, and their impact on both business reputation and organic search results have quickly risen to a critical level [...] 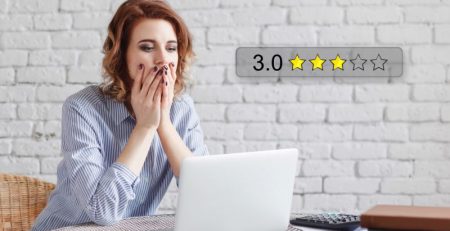 How Much Can A Bad Review Cost Your Business? The News Is NOT Good

What Can a Single Bad Review Cost Your Business?Let’s face it, your reviews and online reputation are essentially your [...] 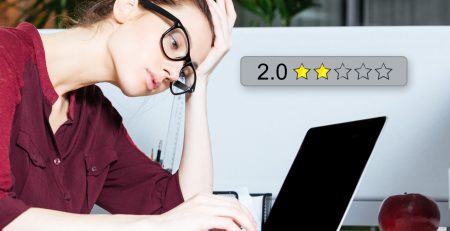 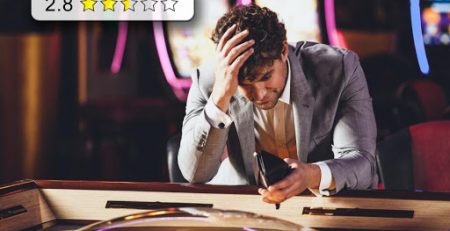 Don’t Gamble With Your Business Reputation! Get Your Reviews Under Control NOW

You May Be Gambling With Your Livelihood If You Don’t Take Your Reviews Seriously   ﻿ In this new age of review driven [...]

This website uses cookies to improve your experience while you navigate through the website. Out of these, the cookies that are categorized as necessary are stored on your browser as they are essential for the working of basic functionalities of the website. We also use third-party cookies that help us analyze and understand how you use this website. These cookies will be stored in your browser only with your consent. You also have the option to opt-out of these cookies. But opting out of some of these cookies may affect your browsing experience.
Necessary Always Enabled
Necessary cookies are absolutely essential for the website to function properly. This category only includes cookies that ensures basic functionalities and security features of the website. These cookies do not store any personal information.
Non-necessary
Any cookies that may not be particularly necessary for the website to function and is used specifically to collect user personal data via analytics, ads, other embedded contents are termed as non-necessary cookies. It is mandatory to procure user consent prior to running these cookies on your website.
SAVE & ACCEPT